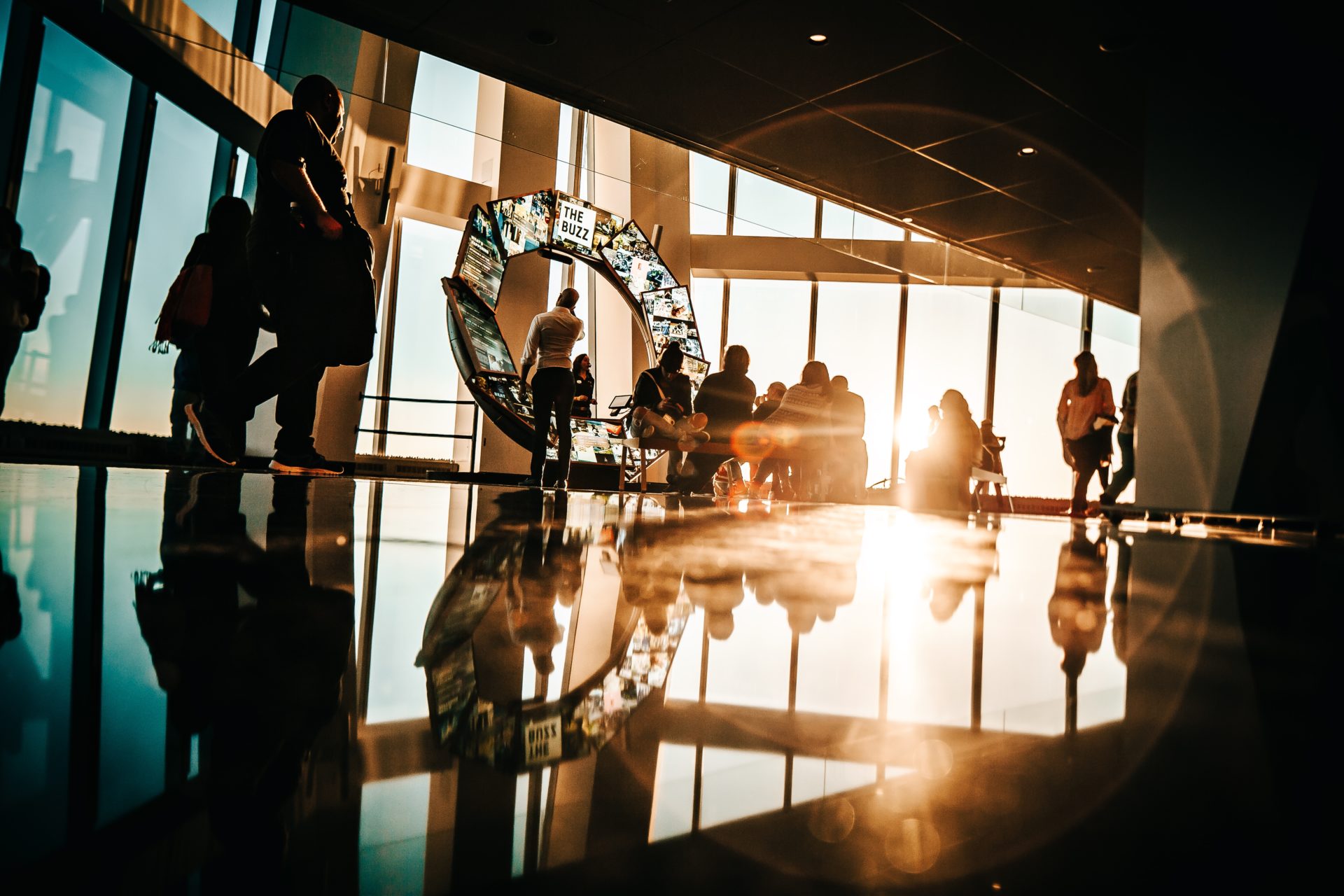 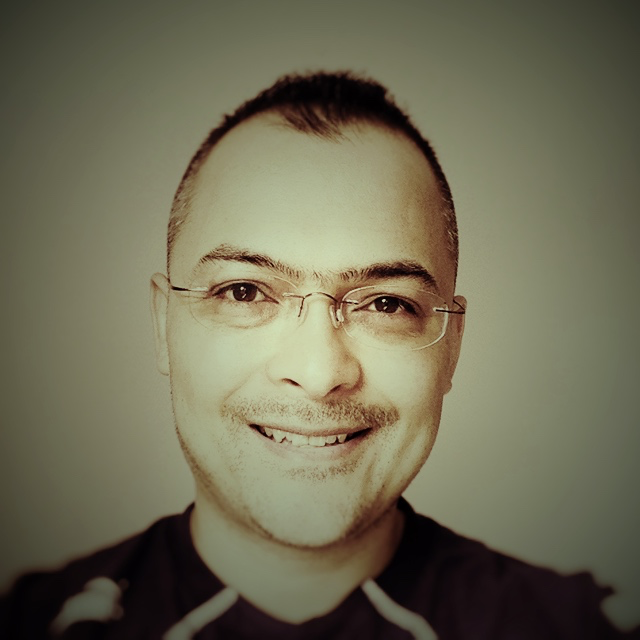 BIO
Percy (1971) has been married to Natascha since 1999 and together they have a daughter of 16 years old. Within One King he fulfills the function of chairman and creative director. Together with a former board member they founded the One King foundation in 2012. Together with his wife, they have been the pastor of house church God’s Mountain for quite some time.
Originally an illustrator, he has been building a career since the 1990s as a graphic designer / art director at various advertising agencies. His field of work is broad and covers both online and offline and has been able to apply this to brands such as Cadillac Europe, Renault, Grolsch and SNS Reaal.

Music, church & venture
He is also a gifted guitarist with his own jazz funk and gospel bands. After a ‘flash’ conversion in 1998 he worked in several church congregations as a youth worker, music director, guitarist, bass-guitarist, drummer and evangelistic coordinator.
In 2008 he started his own eCommerce media agency with associates in Zeist, the Netherlands. Since 2013 he has been working fulltime for the One King foundation. With his one-man business JAM16, founded in 2016, he tries to maintain his family in addition to receiving donations, so that he can continue to invest as much time as possible in One King.

Reel8 is a product of stichting One King.

Donations are temporarily welcome on the account number of the founders (p.s.: due to the economic nature of our foundation, your donation is unfortunately not tax-deductible):